Banff and Buchan MP welcomes extension of furlough until March 2021 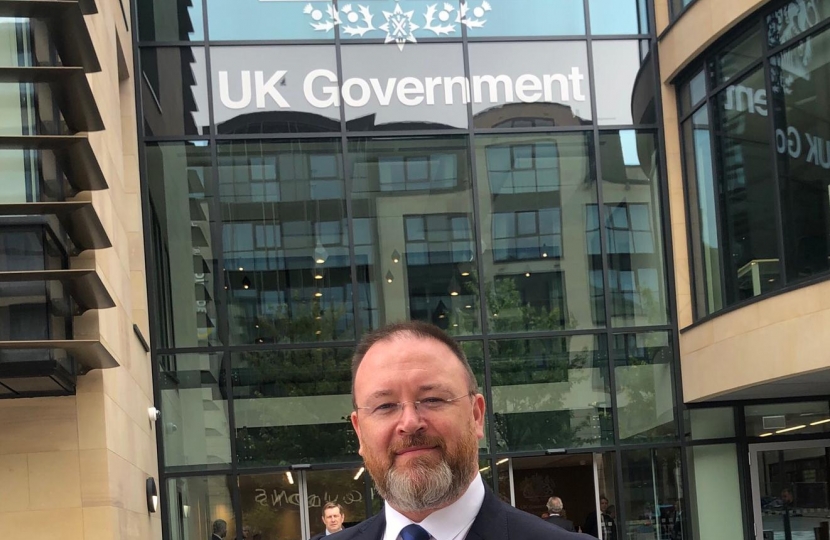 Banff and Buchan MP David Duguid has welcomed a commitment from the Chancellor today to extend the job furlough scheme until the end of March 2021.

Rishi Sunak addressed MPs in the House of Commons after the Prime Minister committed to Scottish Conservative Leader, Douglas Ross MP, on Monday that the furlough scheme would be available to all parts of the UK if and when required.

Mr Sunak said that wages will continue to be paid up to 80%, while self-employed people will benefit from an increase to 80% of average profits, up to £7,500.

He said that people in Scotland, Wales and Northern Ireland should be assured that the government support will apply to all four nations of the UK, with an increase in upfront grants including an extra £1billion for the Scottish Government.

“Once again, this Conservative government has demonstrated it will do whatever it takes to support the country through this pandemic.

“Aberdeenshire is currently at Tier 2 of Scottish Covid-19 restrictions.  I hope we do not reach the stage where businesses are again told to close, but if that does happen, they now know they can access the furlough scheme to keep staff in their jobs.

“It is also very welcome to see a similar extension of the Self-Employed Income Support Scheme.

“The actions taken by Rishi Sunak up to now have propped up our economy through this crisis and already supported more than a million Scottish jobs.

“This announcement today will provide further reassurance for any businesses or self-employed workers that might be worried about what the winter months will bring.

“It is a demonstration of the strength of the Union, that we have been able to provide this level of economic support across the whole United Kingdom.”

The Chancellor’s Spending Review “delivers” for Scotland with a multi-billion increase in public spending and investment in energy, agriculture and fishing, David Duguid has said.