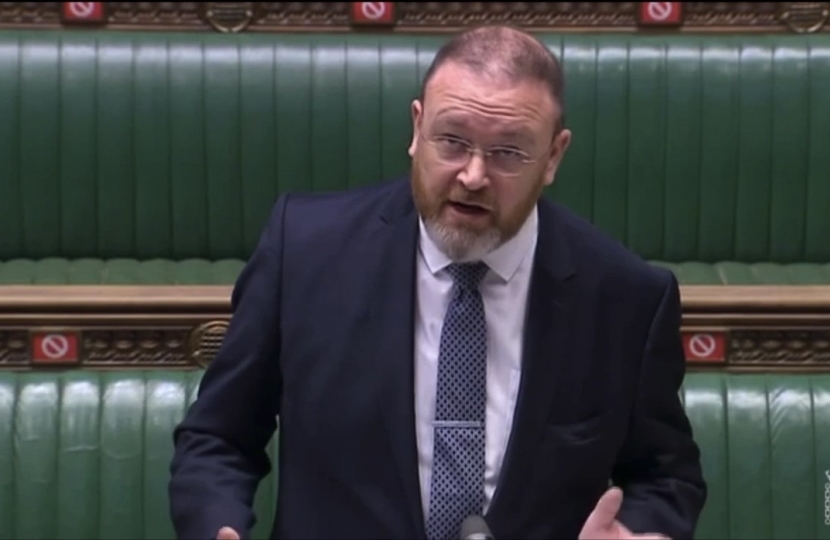 The UK Government has committed to creating 10 freeport zones around the UK. The bidding process for England started in November last year.

But Trade, Investment and Innovation Minister Ivan McKee announced in Holyrood today (Thursday) that the SNP government will now back freeports.

The freeport model is designed to attract major domestic and international investment. They would allow business to be carried out in enterprise zones within a country’s land border, but where different customs rules apply. They have been successfully used in countries around the world to drive prosperity and trade.

“I am delighted to see this complete U-turn from the SNP Government on freeports.

“The SNP rejected freeports out of hand when this was first suggested by the UK Government.

“Ministers showed a blatant disregard for the views of business and the opportunities that this could create for local communities here in Scotland.

“This turnaround – albeit late in the day – should be welcomed.

“I know there is interest from across the country in establishing freeports, particularly here in the north-east where there is a strong case to be made.

"There could be a significant economic benefit to Scotland if we get this right. I look forward to seeing how the plans develop."