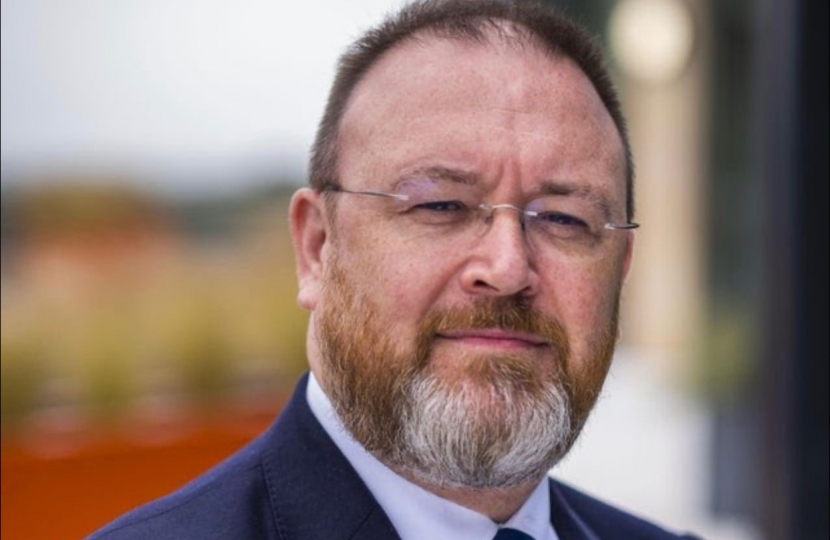 These included the Down Syndrome Act which will see a duty on Government to provide lifelong support for affected people and families, the Policing Act to provide more support to police forces, and the British Sign Language Act which recognises BSL as its own language and promotes its facilitation by the Government.

By the time physical symptoms of liver disease present themselves, it is often too late, so it is important that people are aware of pre-indicative risk factors such as alcohol, diet/obesity and viral hepatitis.

We are rightly proud of all those who served and paid the ultimate sacrifice in standing up for freedom and democracy.

Many more are simply unaccounted for, hidden away in the backs of converted schools and churches that are now private homes, or overgrown on walls in quiet parts of a village.

This is demonstrably untrue and the SNP appear to be wilfully ignoring EU funds which are still in the system, left over from commitments made from when the UK was still a member and due to be spent through to the end of 2023.