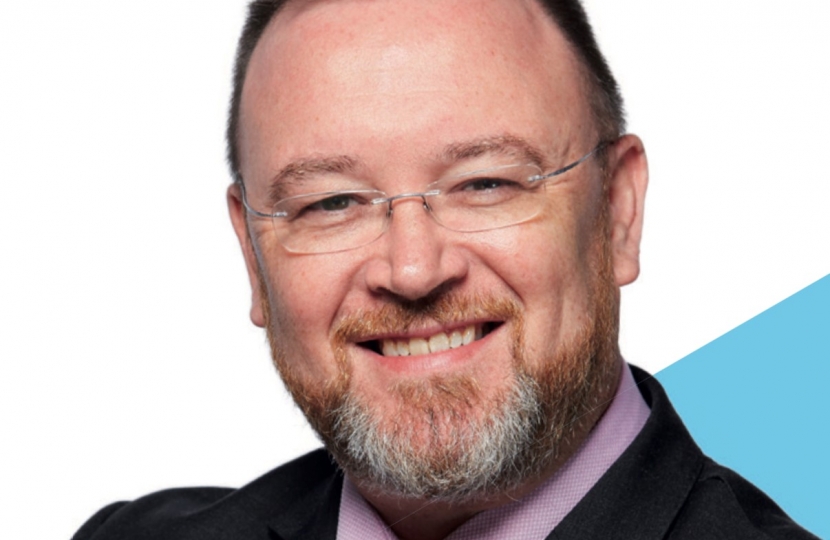 I was saddened to hear of the death of a creel fisherman after an incident off the Banffshire coast last week.

Media reports suggested that a fellow fisherman had alerted the emergency services after the man fell into the water near Macduff.

RNLI crews were able to get the 67-year-old to safety after he had spent nearly an hour in the water.

Unfortunately, he died later that day in hospital.

This was a terrible reminder of the risks that fishermen take every time they go out to sea.

My thoughts are with the man’s family and friends. The whole community will be in shock about an incident like this.

I understand that the Marine Accident Investigation Branch (MAIB) has launched an investigation, which is normally in these cases.

It would be wrong to speculate further on what may have happened before then.

On another topic, I was concerned to read the results of the Scottish Crime and Justice survey – a Scottish Government study of the views of the public about Police Scotland.

When the move to a single force happened in 2013, senior officers also had to make millions of pounds of cuts, which prompted concerns about the impact on frontline policing.

Now, five years later, this study shows that half of respondents in the North East think that local police do not patrol their area regularly.

The percentage of people who think police are not visible enough has increased from 44.8% to 50.4% since 2013.

The number of people who think police patrol in cars on a regular basis has dropped from 43.1% to 37.8%.

This is in line with other figures we have seen which have shown a reduction in the number of police officers across Scotland, and particularly here in the north-east.

While it is true that policing is changing in the modern age, the visibility of officers in local communities is still very important.

The sight of a policeman provides reassurance to the public and make people feel safe.

I know that our officers here in the north-east do a fantastic job, but if the public perception is that they are not visible enough, then there is clearly room for improvement.

Police Scotland has been plagued with problems since its inception, and has suffered huge cuts to budgets.

With that backdrop, it is very challenging to maintain a strong police presence in every part of the country.

This is yet another area where the SNP government in Edinburgh has been found wanting.

On a more positive note, I was pleased to read that Macduff Aquarium has been successful in an application for funding from the European Maritime and Fisheries Fund (EMFF).

A sum of £33,000 will be used to upgrade the interactive pools at the local attraction.

The aquarium has been a hugely popular venue for more than 20 years and attracts more than 30,000 people every year.

I look forward to seeing the results of this investment in the facility and I congratulate the management and staff for securing this funding.