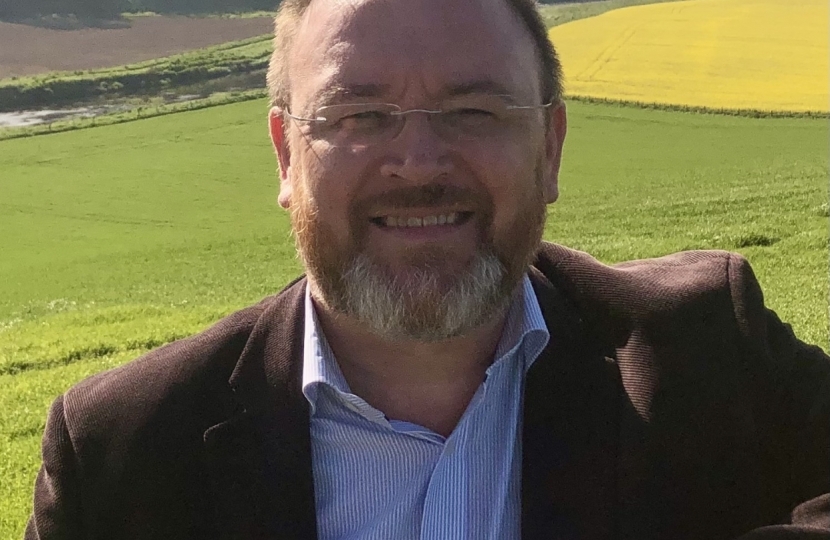 Last week, International Trade Secretary Liz Truss struck a trade deal in principle with Australia. This will mean greater opportunities for exports – particularly of our fantastic food and drink into growing markets.

It is entirely predictable that the SNP and others would choose to focus on the worst fears of farmers and consumers and present those concerns as foregone conclusions. But this is deliberate scaremongering on their part.

Firstly, and perhaps most importantly, the production, sale and import of hormone feinjected beef is among a range of products – e.g. chlorine-washed chicken – which are banned in the UK.

This UK Government has repeatedly committed to maintain our high food safety, animal welfare and environment standards – which will not be changed by any trade deal.

Secondly, there will be a gradual change to full zero tariff access for agricultural products of up to 15 years as well as other safeguards to protect our farmers

Finally, neither the Australian or the UK Government expect a huge increase in the amount of beef and lamb exported from Australia to the UK anyway.

Australia does not utilise all the tariff free lamb quota it already has to export to the UK and any new imports from Australia are more likely to displace EU imports rather than domestic production.

This deal is a crucial stepping-stone for the UK to join the Comprehensive and Progressive Agreement for Trans-Pacific Partnership (CPTPP).

CPTPP is made up of some of the fastest growing Asia-pacific nations, worth some £9 trillion already – and they have a growing middle class with a strong demand for precisely the kind of high quality, high standard food and drink for which Scotland is famous.

Unlike the SNP – who seem to be against ANY kind of trade agreement, including the one we achieved with the EU which they voted against – I am confident in our fisheries, agriculture, food and drink sector’s ability to seize the opportunities this and other new trade deals.

As I write this, it has also just been announced that Whisky tariffs to USA have been suspended for a further five years.  More great news for that industry.

The UK Government will continue delivering action focused support and engagement with the Scottish seafood sector after I chaired the final meeting of the Scottish Seafood Exports Taskforce.

Earlier in the year, I had engaged heavily with Government and the industry to resolve a range of issues which were relatively quick and easy to resolve.

The taskforce was set up to address issues that were identified as needing more focused cross-government and industry engagement to deliver in the medium to long term.

There has already been success in cutting red tape, handling and transport times and general taking action to ensure an export system that works for the sector in the longer term.

Despite the end of this particular task force, I look forward to continuing with the valuable engagement – and, crucially, action – that has been evident by both of Scotland’s Governments working closely with industry stakeholders.

Finally, I want to remind EU citizens that the deadline for applications to the EU Settlement Scheme is 30 June and that there is free help available should you need it.

If anyone is experiencing any difficulty with the scheme or has any other questions, please contact my office on david.duguid.mp@parliament.uk