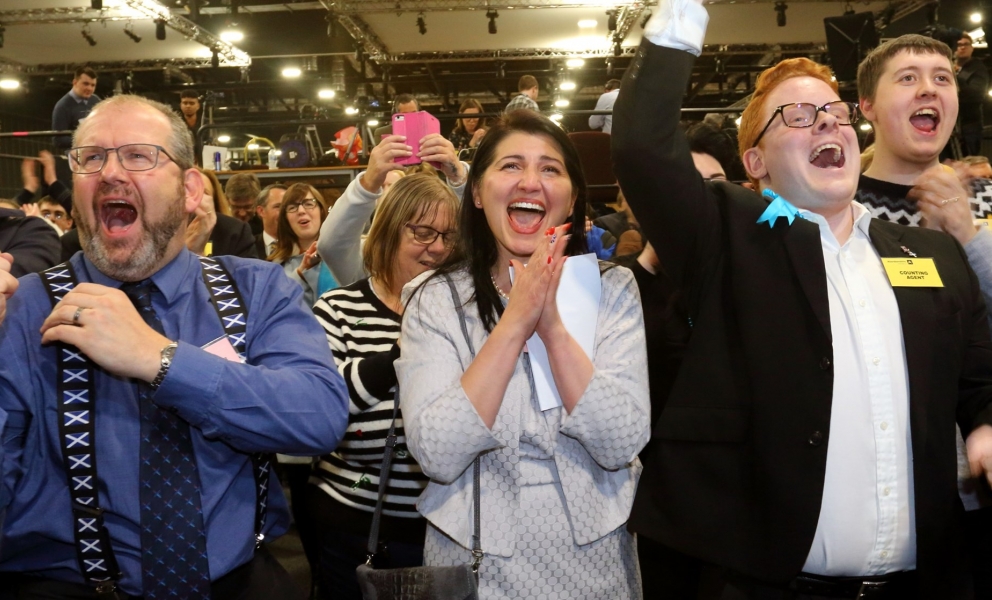 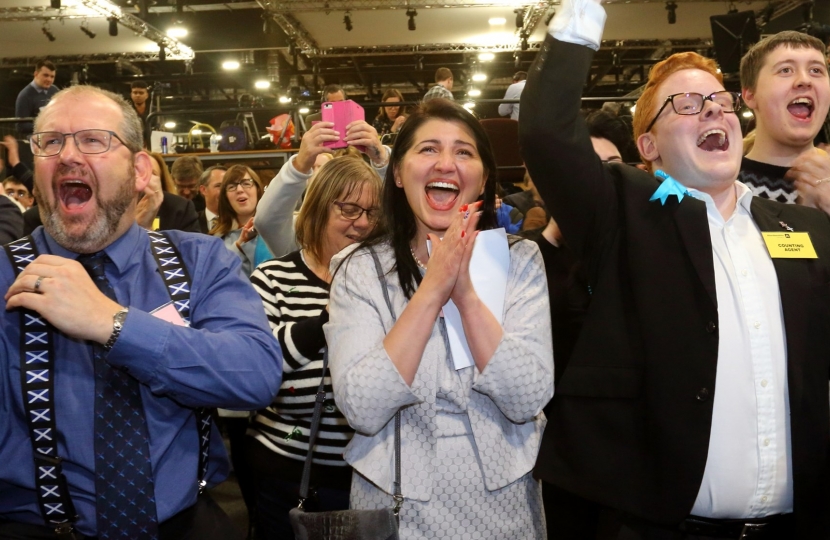 Banff and Buchan was a closely contested seat in today’s election but retained by Conservative David Duguid.

The constituency threw up one of the most surprising results of the 2017 election when Mr Duguid and the Tories overturned a 14,300 majority to take the seat from the SNP.

This time around, Paul Robertson – standing for the first time in an election – secured a strong 17,064 votes for the SNP but could not do enough to defeat his opponent, who was re-elected with 21,182 votes.

David Duguid’s “get Brexit done” message clearly resonated with voters  – no doubt thanks in part to a history of strong support for Brexit in the fishing towns of Peterhead and Fraserburgh.

Throughout his campaign Mr Duguid claimed he would work with the Conservatives to move on from the “paralysis” of the last Parliament and stand up to the SNP’s  “indyref obsession”.

Mr Robertson, who previously worked for former MP Eilidh Whiteford – who was ousted by her former classmate Mr Duguid in 2017 – had promised the opposite in his campaign.

He had said he would protect Banff and Buchan from the “devastating” effects of Brexit, adding that it was “clear” to support Scotland’ future through independence. ”

Thanking his wife, Mr Duguid said “it had been a great campaign” and he continued to feel “privileged” to represent the region.”

Mr Duguid, a former oil and gas management consultant, had previously said the poll on December 12 was very much a “two horse race” between himself and the SNP.

The pair were up against Aberdeen University lecturer Alison Smith, for the Liberal Democrats, and Labour’s Brian Balcolmbe.

By Kirsten Robertson in Press and Journal 13 December 2019