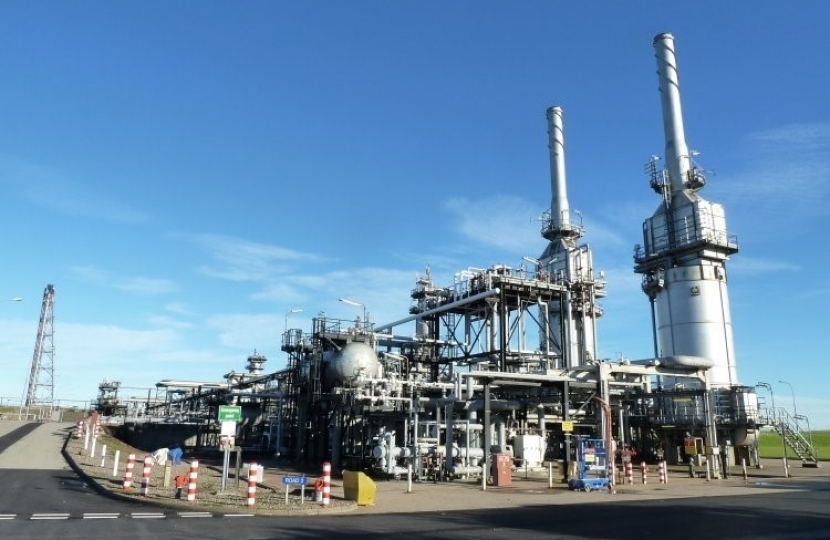 Banff and Buchan MP David Duguid has branded the SNP ‘all talk and no substance’ over the oil and gas sector after SNP First Minister Nicola Sturgeon yesterday (25 October) called for an end to oil and gas exploration, potentially threatening thousands of jobs in the industry.

However, in a speech ahead of COP26 , Nicola Sturgeon announced a policy of bringing future oil and gas exploration to an end, raising concerns that thousands of jobs will be lost before the transition to Net Zero is complete.

The Oil and Gas sector in Scotland supports 70,000 jobs and is an integral part of the energy transition to net zero. Rising prices and instability across the world have also led to worries about security of energy supplies.

“Nicola Sturgeon’s speech has shown that the bluster from local SNP politicians over the recent CCUS announcement is just that – bluster.

“SNP councillors, MPs and MSPs lined up last week to express their well-rehearsed feigned outrage at the CCUS sequencing announcement, while their party has in reality surrendered to pressure from their Green Party cohorts – who are actually against CCUS in principle.

“The SNP are all talk and no substance when it comes to supporting our oil and gas industry and its role in the transition to net zero.

“Those employed in the industry, and the families they support know only too well that this industry will pave the way through the energy transition we need, to reach the net zero objectives we have set.

“In short, we won’t transition effectively from oil and gas, without oil and gas.

“And while we still have a demand, albeit a reducing demand, for hydrocarbons in the UK, it is far better to extract and produce locally than to import it from less responsible sources overseas.