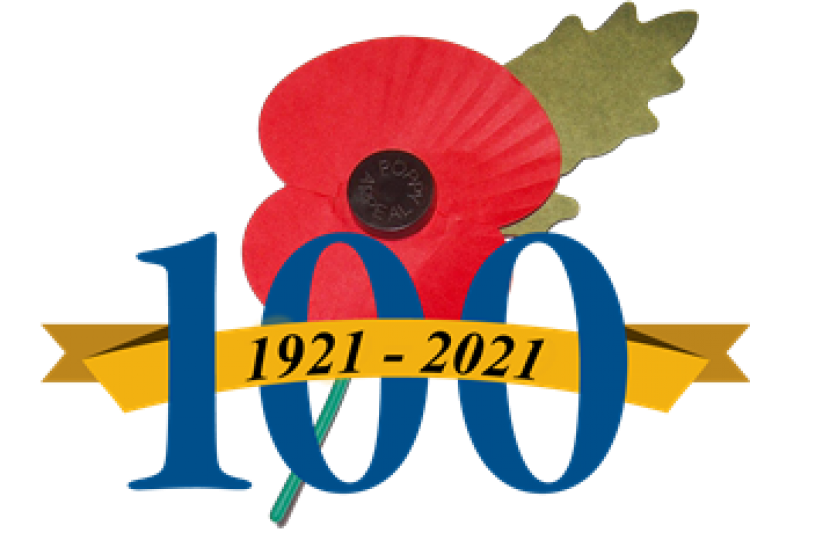 Banff and Buchan MP David Duguid has highlighted the “immeasurable” contribution that the Royal British Legion has made on its centenary.

The British Legion was formed on 15 May 1921, bringing together four national organisations of ex-Servicemen that had established themselves after the First World War:

The charity marked the exact moment it was formed a century ago at 09:00 BST with the laying of wreaths at Whitehall in London and other parts of the UK. The ceremony at the Cenotaph was led by retired Lieutenant General James Bashall, national president of the RBL.

The RBL is the largest Armed Forces charity, with 235,000 members, 110,000 volunteers and a network of partners and charities; helping us give support wherever and whenever it’s needed.

“The Royal British Legion has done so much to help our veterans in the last 100 years.

“Locally, the Legion has been a part of the landscape and has supported so many from our area.

“We owe them all our thanks and I have no doubt that their hard work and support for our Armed Forces will continue.”