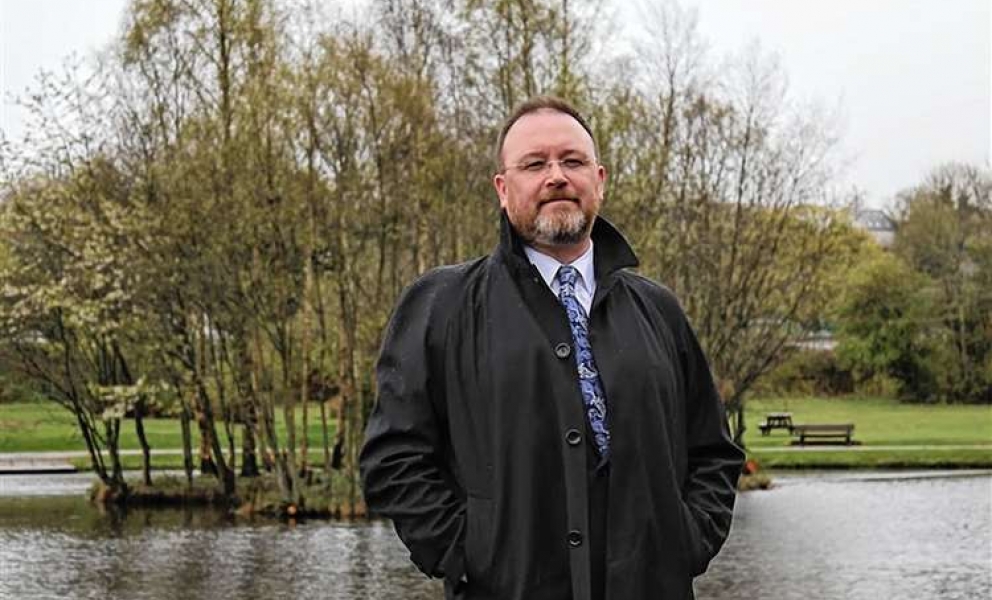 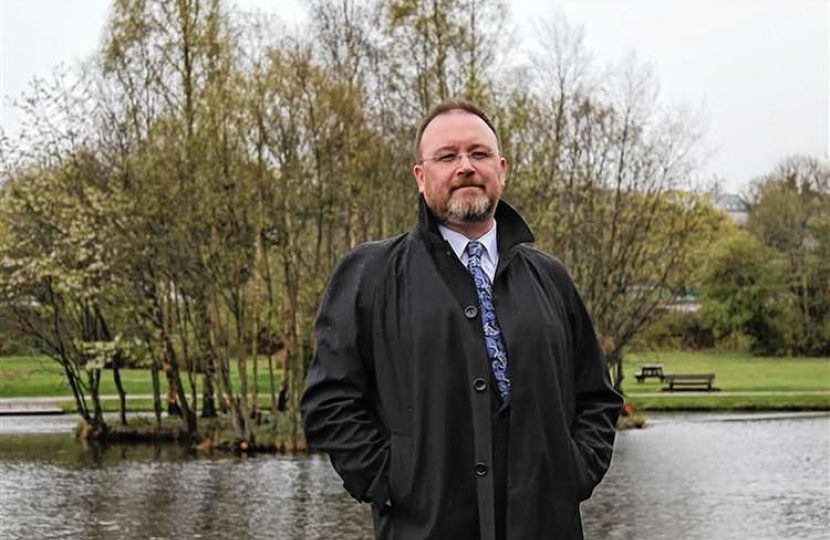 Banff and Buchan MP David Duguid has been promoted to a junior ministerial role in the UK Government.

The Scottish Conservative MP will take up the position of Parliamentary Under-Secretary of State in the Scotland Office.

Commenting, David said, " I am delighted and honoured to have been appointed Parliamentary Under Secretary of State in the Scotland Office.

I have also been appointed the role of Government Whip.

One of my focuses in the Scotland Office will be ensuring Scottish livelihoods as well as lives are protected, as we start to slowly and carefully lift some of the COVID-19 lockdown restrictions.

I will also be focusing on Agriculture, Fisheries and Energy as well as helping with the continuing programme of city and region growth deals around Scotland.

Of course, my parliamentary and constituency team and I will also continue to serve and represent the people and businesses of Banff and Buchan as Member of Parliament."

David Duguid, 49, lives in Turriff with his wife, Rose and their two young children. David attended school in Macduff and Banff before going to university in Aberdeen.

I am David Duguid, MP for Banff and Buchan

I'm David Duguid, the Scottish Conservative and Unionist Member of Parliament for Banff and Buchan. It is an honour to be elected to serve Banff and Buchan in Parliament. Here, you can find my latest news, campaigns and more about me, including how to get in touch.