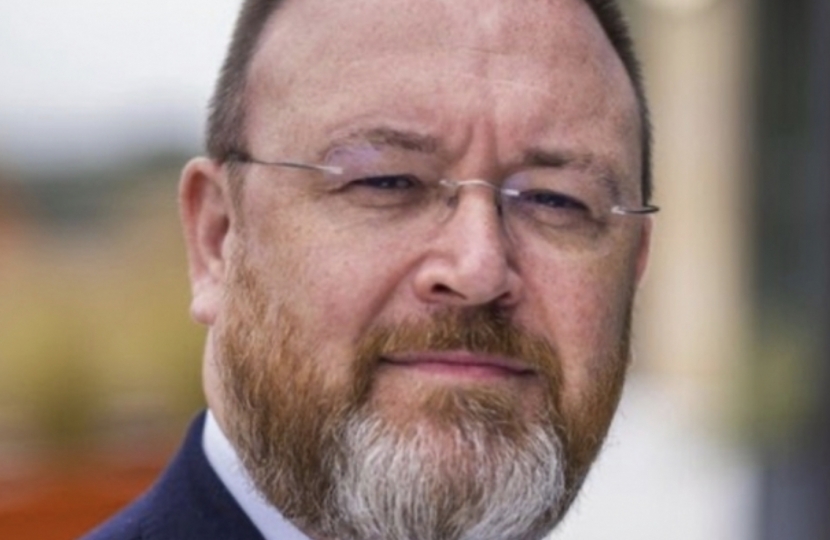 Banff and Buchan MP David Duguid has welcomed news that an additional 100 Armed Forces personnel have been made available from Tuesday (14 December) to accelerate the vaccine rollout in Scotland amid a wave of Omicron infections, bringing the total number of personnel supporting this effort to 221.

121 personnel have been supporting the vaccine programme across Scotland since early October, and the boosted cohort of personnel are expected to be on task until the end of February 2022.

Alongside supporting the accelerated vaccine programme, 114 Armed Forces personnel are driving ambulances in support of the Scottish Ambulance service. As of today, this support will be extended until the end of March, with 96 personnel remaining on task to provide this life saving service.

The 221 personnel supporting the vaccine programme includes health care professionals and general duties personnel who will be working in support of NHS Scotland staff and volunteers, administering vaccines and providing planning expertise.

Personnel on task come from units across the three services – Royal Navy, British Army and Royal Air Force. Some of those deploying have been active on other tasks in Scotland since the pandemic began including community testing.

"Once again, we are seeing the tangible benefits of our United Kingdom as additional troops are deployed to assist in vaccine rollout in Scotland.

"The support of the UK Government to Scotland throughout the pandemic has been unwavering.

"We will now have additional capacity for vaccines so when eligible, please do get your jab.

“along with regular self-testing, getting your jabs is the best way to protect you and your loved ones this Christmas"