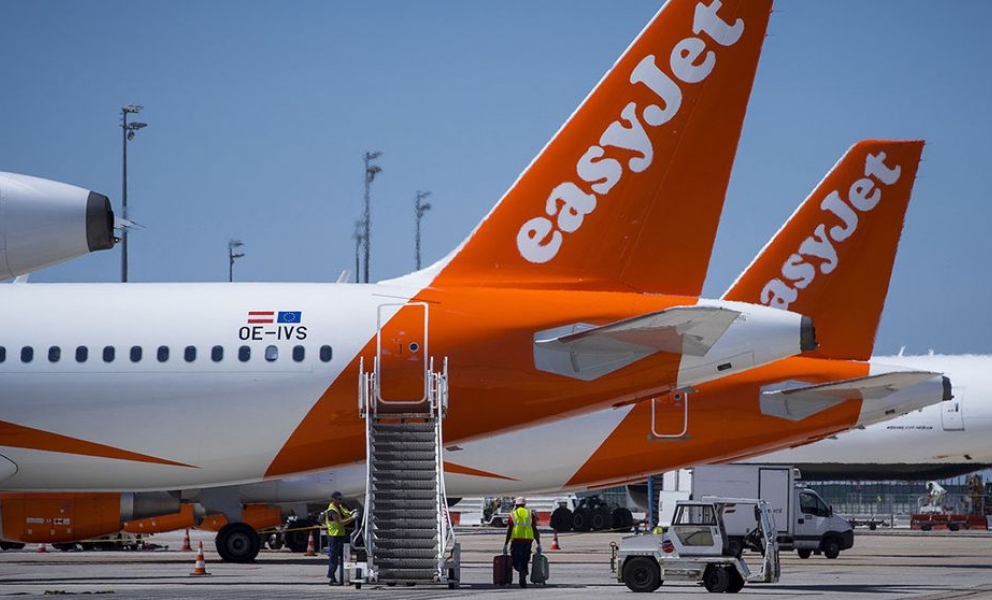 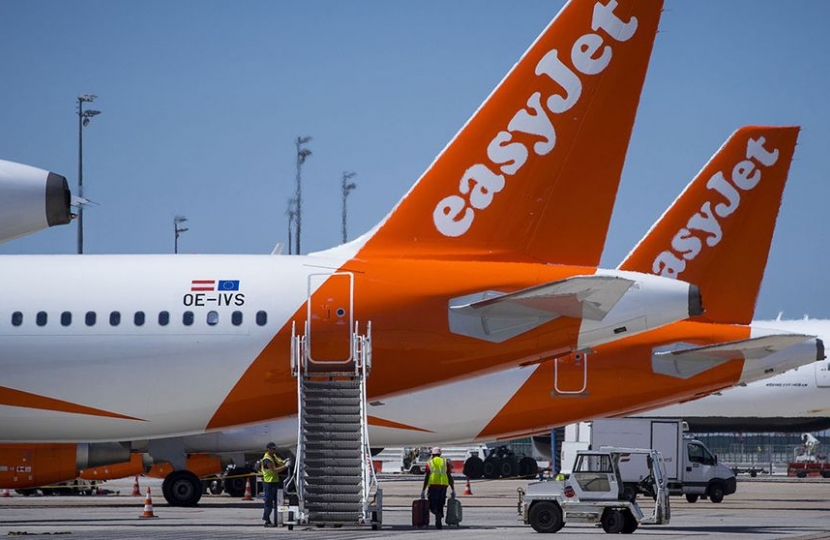 Domestic flights from Aberdeen to London Gatwick are returning today (May 1) with easyJet.

The route will provide even more direct connectivity between the North East of Scotland and London, joining easyJet’s existing route between Aberdeen and London Luton which is also due to restart in the coming months.

The service will initially be three times a week and operate year-round with a view to increasing its frequency subject to demand.

The destination also provides easy access for passengers for a Summer 2021 staycation in the South of England’s beach resorts like Brighton.

Passengers and the business community welcomed the relaunch announcement at Aberdeen International Airport in December.

With restrictions easing in Scotland the route also provides those near the English capital a chance to visit the North East.

“As restrictions continue to ease and we start to reopen the economy once more, the return of this route is absolutely fantastic news.

“I have campaigned strongly for the reinstatement of this route since easyJet took the decision to stop services between Aberdeen and Gatwick in February last year and secured an urgent meeting with the transport secretary just before the pandemic hit.

"Thousands of people signed a petition calling for these flights to be brought back and will be very pleased to hear the route is resuming from May.

"Gatwick is a major hub for connections to long-haul flights around the world, as well as being a popular destination for business travellers heading to London from Aberdeen.

"I would like to again congratulate my constituent Val Fry from Fetterangus for her successful campaign in restoring these critical routes."

By working to promote our tourism and hospitality economy and link this constituency's many attractions to the wider world.