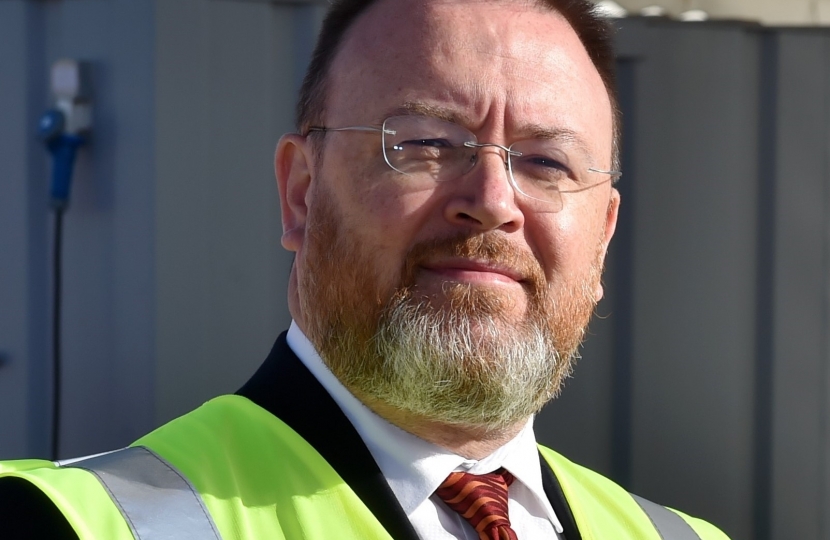 The deal will provide vital financial support for Highland League clubs such as Deveronvale, Turriff United and Fraserburgh United.

Funding of £1.35million will be shared between the Highland League clubs, as well as those in the Lowland, East, West and South of Scotland leagues.

Clubs have been hugely affected by the Coronavirus pandemic, with many either unable to play competitive matches or unable to play in front of fans, depriving them of much-needed income.

“This is fantastic news that I am sure will be welcomed by Highland League clubs and fans across the constituency.

“The Covid-19 pandemic has been really hard on lower league clubs.

“Some teams have been unable to play at all, others have been playing matches but without fans.

“Clubs like Fraserburgh United, Deveronvale and Turriff United all rely heavily on matchday income – both from tickets and hospitality packages.

“Without that income, it is difficult to see how some clubs could survive in the long-term.

“This fund today, announced jointly by the National Lottery and the Scottish FA, will certainly help and I hope it won’t be long until fans can get back through the turnstiles again.”