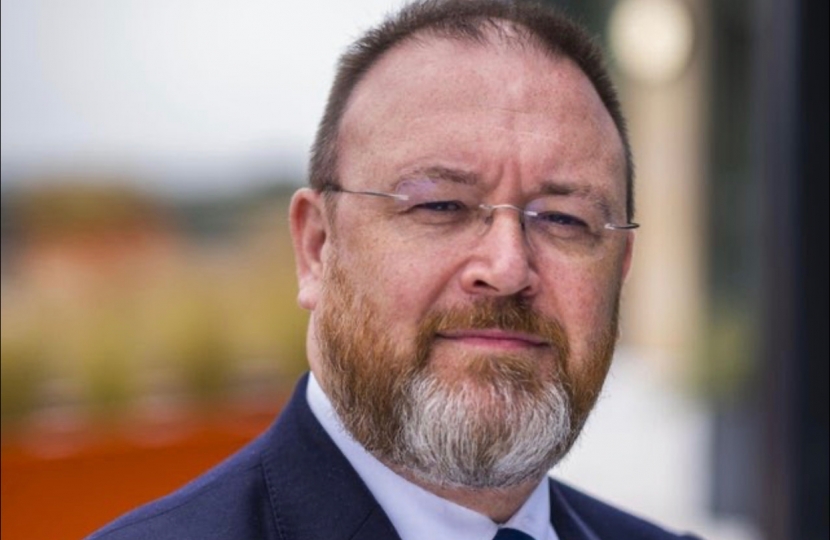 Banff and Buchan MP David Duguid has welcomed a multi-billion-pound boost to the UK defence budget that will “transform” the armed forces and create new military jobs.

Prime Minister Boris Johnson has today announced a spending increase of £4billion each year for the next four years.

The increase is the largest since the end of the Cold War and will bring UK spending up to 2.2% of GDP – above the Nato target and higher than any other member state except the United States.

The UK commitment includes an ambition to expand shipbuilding on the Clyde and the creation of a new UK Space Command, with the first rocket due to be launched from Scotland in 2022.

Defence Secretary Ben Wallace has estimated that the budget increase will create 40,000 new jobs across the UK.

“The Prime Minister’s announcement today will transform our armed forces, create thousands of new jobs and improve our national security.

“This is very good news for the whole of the UK and Scotland in particular, where so many jobs depend on UK defence spending.

“Boris Johnson was very clear today that our historic regiments such as the Black Watch will be protected, while construction of new frigates will continue in Govan and Rosyth.

“News that the first rocket could be launched from a new Space Command in Scotland in 2022 is an exciting prospect.

“There are around 10,000 regular personnel along with 4,000 reservists based in Scotland, and the number is growing.

“Scotland has always played a critical role in UK defence and this announcement today will ensure that continues for a long time to come.”