Read about the UK delivering for Scotland here 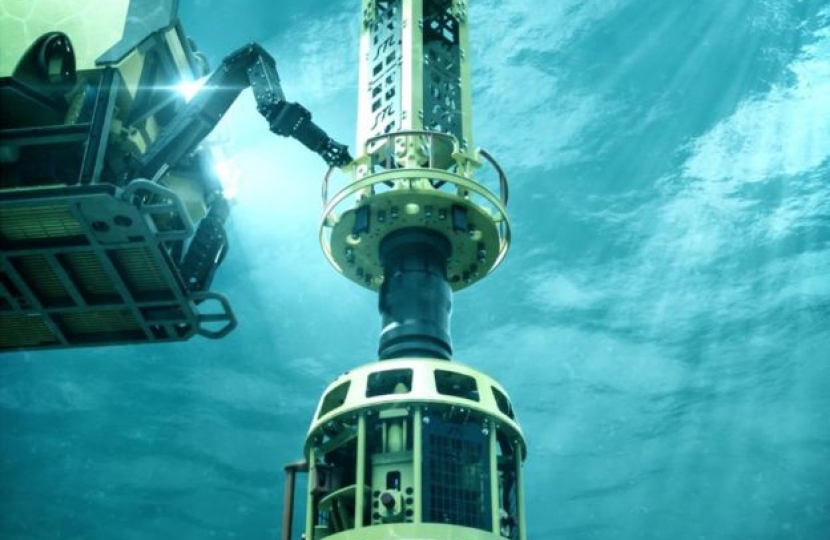 Banff and Buchan MP David Duguid has welcomed news that 9.000 more people will be recruited to work in the UK’s underwater engineering sector in the next three years.

Most of the new posts are expected to be based in the north-east of Scotland.

Commenting, Mr Duguid said: “This is fantastic news for the north-east.

“Subsea industry bosses believe the sector has weathered the storm of the recent downturn, with most companies ready to recruit more workers over the next three years.

“The focus will be on North Sea oil and gas in the short-term, but the growth in renewable energy has also created new opportunities for subsea companies.

“Underwater engineering skills will also be applied to new technologies such as carbon capture and storage and the development of hydrogen as a transition fuel.

“The expertise and the technology developed in the north-east will be in demand all over the world.

“It all fits with the UK Government’s industrial strategy and will help meet the UK’s target of net zero emissions by 2050.”