The UK Government are spending £6.5 million to protect Armed Forces members from the SNP’s tax increases 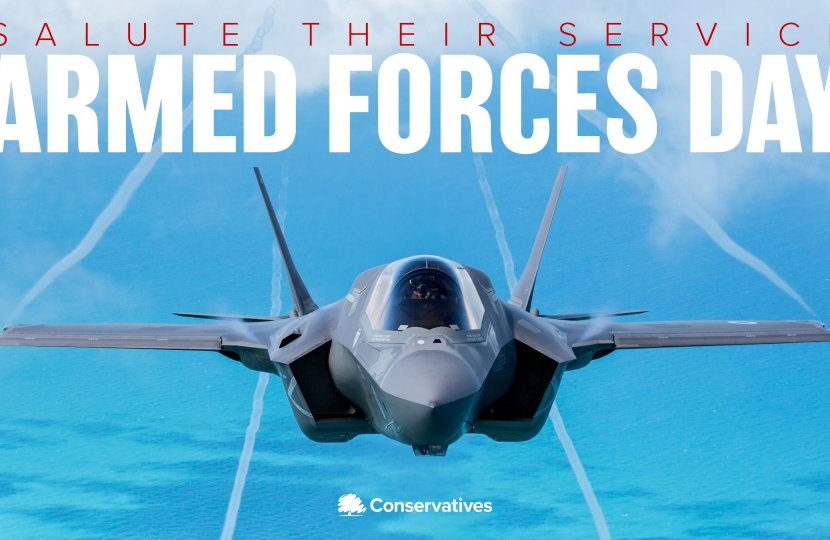 The UK Government are spending £6.5 million to protect Armed Forces members from the SNP’s tax increases.

Around 7,000 Armed Forces men and women pay higher income tax simply because they are based in Scotland, but last year the UK Government spent £6.5 million in payments to mitigate this.

It is not fair that Armed Forces personnel serving in Scotland would take home less than their colleagues doing exactly the same job elsewhere in the UK.

That is why the Scottish Conservatives campaigned for, and won, these mitigation payments from the UK Government.

Throughout the pandemic, our Armed Forces have stepped up in the fight against Covid, alongside NHS staff and volunteers, including in the UK vaccination scheme.

“Banff and Buchan and the whole of Scotland has a special relationship with our armed forces.

“Shockingly, SNP taxes have our service personnel in Scotland paying more in taxes than their counterparts elsewhere in the UK.

“It is absolutely right and great to see our UK Government standing up for our Armed Forces and spending millions to mitigate the impact of unfair SNP tax measures.”