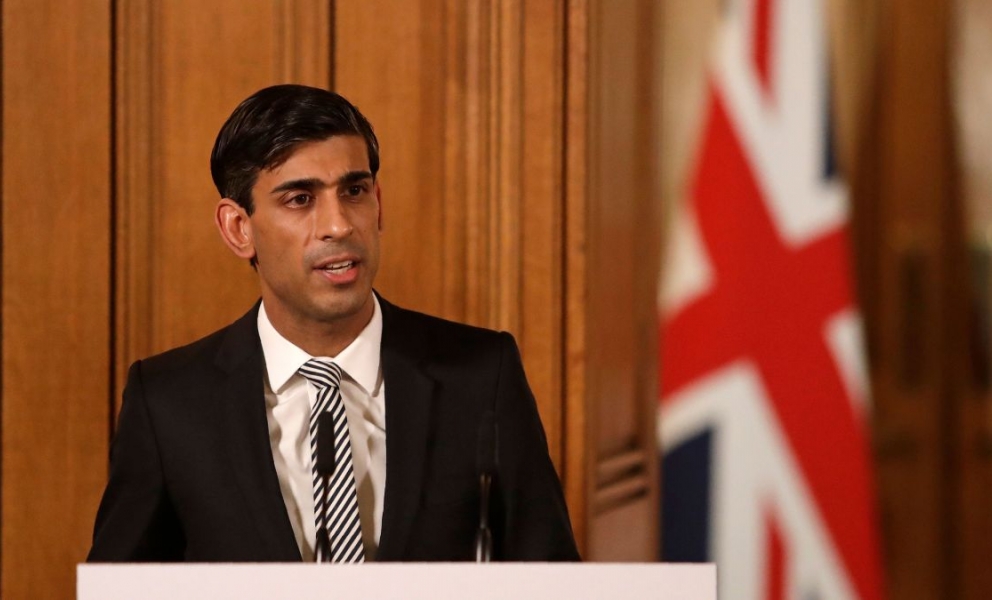 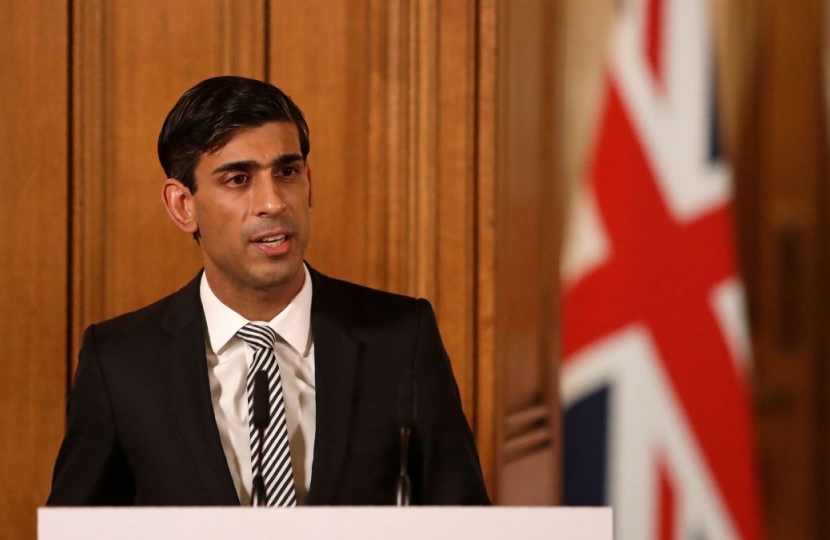 Nearly 15,000 jobs in Banff and Buchan have been supported by the UK Government through the COVID-19 pandemic, new figures have shown.

Statistics published by HMRC show that 12,300 workers in the constituency have been furloughed under the Job Retention Scheme.

An additional 2,400 people have benefited from Self-Employment Income Support Scheme, with payments worth £8million issued locally.

The updated figures for the period up to June show that about 2,000 extra staff were placed on furlough in Banff and Buchan compared to the previous total from May.

“The level of support from the UK Government to help Scottish workers during this crisis is unprecedented.

“Nearly 15,000 people in Banff and Buchan alone have benefited from the furlough scheme and measures for the self-employed.

“This will have protected many people who may otherwise have lost their jobs.

“Across Scotland, nearly 900,000 people have been supported by the Job Retention and Self-Employed support schemes.

“This is in addition to the £4.6billion provided to the Scottish Government during the pandemic, and on top of the Chancellor’s announcement last week on VAT cuts and business support.

“The UK Government promised to do whatever it takes to help the country through the crisis.

“Now the focus is on economic recovery and staying safe while we get our country moving again.”

No-one will be able to leave their home except for essential reasons (eg. shopping, exercise,) and must work from home where possible.