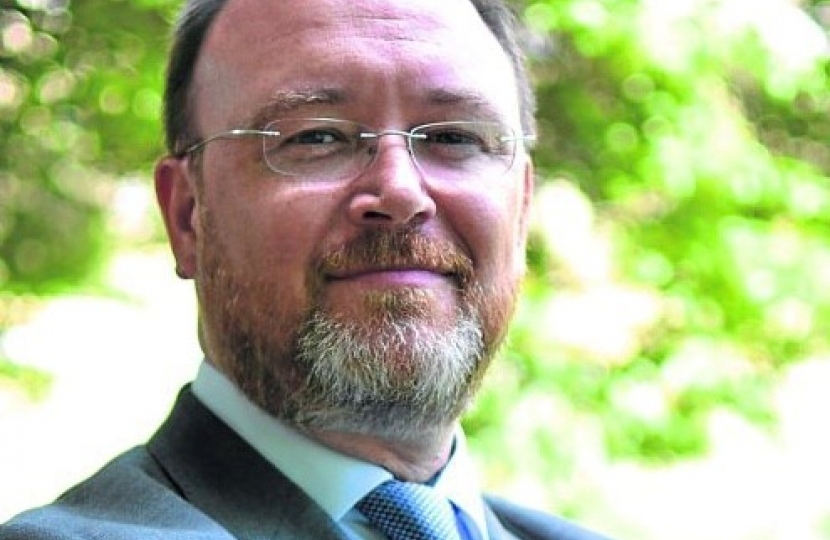 It was welcome to hear some movement on the lifting of Covid restrictions last week.

Previous announcements from the First Minister failed to provide any certainty for the public or businesses on the route out of the current measures.

We now know that the ‘stay at home’ order will be lifted on April 2, and that April 5 will see the re-opening of hairdressers, garden centres and other non-essential retail.

This is a step in the right direction, albeit one that could have been set out three weeks ago in line with the rest of the UK.

The return of P4-7 school pupils will also have lifted a huge burden on many parents struggling with home-schooling.

For those in secondary school, it is a very limited return indeed, with most pupils in Aberdeenshire only back in the classroom for a few hours a week.

If all goes according to plan, by April 26, travelling within Scotland could be permitted again, while we can also see the reopening of swimming pools and gyms.

For the hospitality sector, the serving of alcohol outdoors up to 10pm will be allowed again from April 26, but indoor venues can only serve soft drinks indoors and will have to close at 8pm.

The guidance will be loosened further by May 17, with bars and restaurants allowed to serve drink indoors within 2-hour time-limited slots.

Many in the licensed trade have already expressed concern as to whether they can survive with that ongoing level of restrictions.

The Scottish Government has said grants will be made available to support those affected. I am sure business owners will be studying the criteria very closely.

As we move into the summer months, there is also likely to be a resumption of the tiered system for local restrictions.

That could again mean local shutdowns if cases rise above a certain level.

But I hope that won’t be necessary, given the huge success of the UK-wide vaccine roll-out, with 27million doses provided at the time of writing.

On a different note, I watched the Scottish Minister for Connectivity Paul Wheelhouse admit to a Holyrood committee that the SNP’s much trumpeted 2021 target for providing superfast broadband to all may not be realised until 2026.

I have lost count of how many times SNP politicians promised that the 2021 target would be met – including right up to the last general election in December 2019.

This is a big issue across the north of Scotland – and affects many people in rural Banffshire. One in ten premises in Banff and Buchan do not have access to speeds of 10Mbps – let alone superfast speeds of 30Mbps.

The Covid pandemic has magnified the importance of online connectivity – particularly for those in rural and remote areas.

It was a huge admission of failure from Mr Wheelhouse to acknowledge that the scheme would be five years late.

But it is in line with a government that puts its plans to break up the UK above all else.

That was on display again in Westminster last week when Nationalist MPs used up opposition day debating time to discuss holding a re-run of the 2014 vote.

They even went as far as to vote that ‘indyref2’ should take priority over the Covid recovery – which I think says it all.